Space is open for business

Shape an equal and peaceful future.

Like the Internet 20 years ago, the space sector has become a competitive and lucrative industry. Never before has space been so accessible and integrated into our daily lives. This is the era of commercialisation, diversity, inclusion and rapid growth. 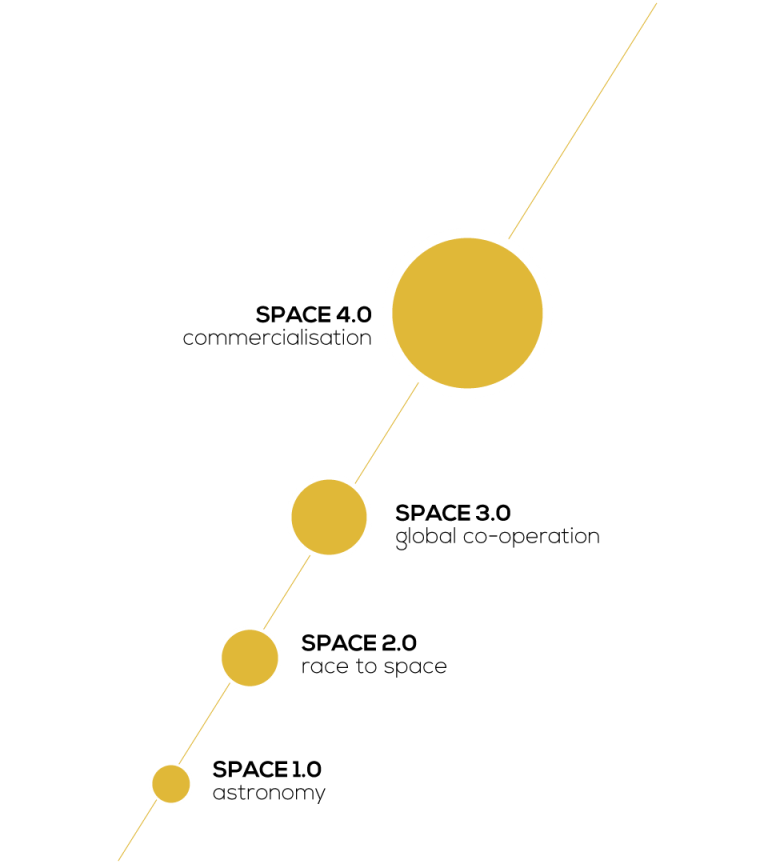 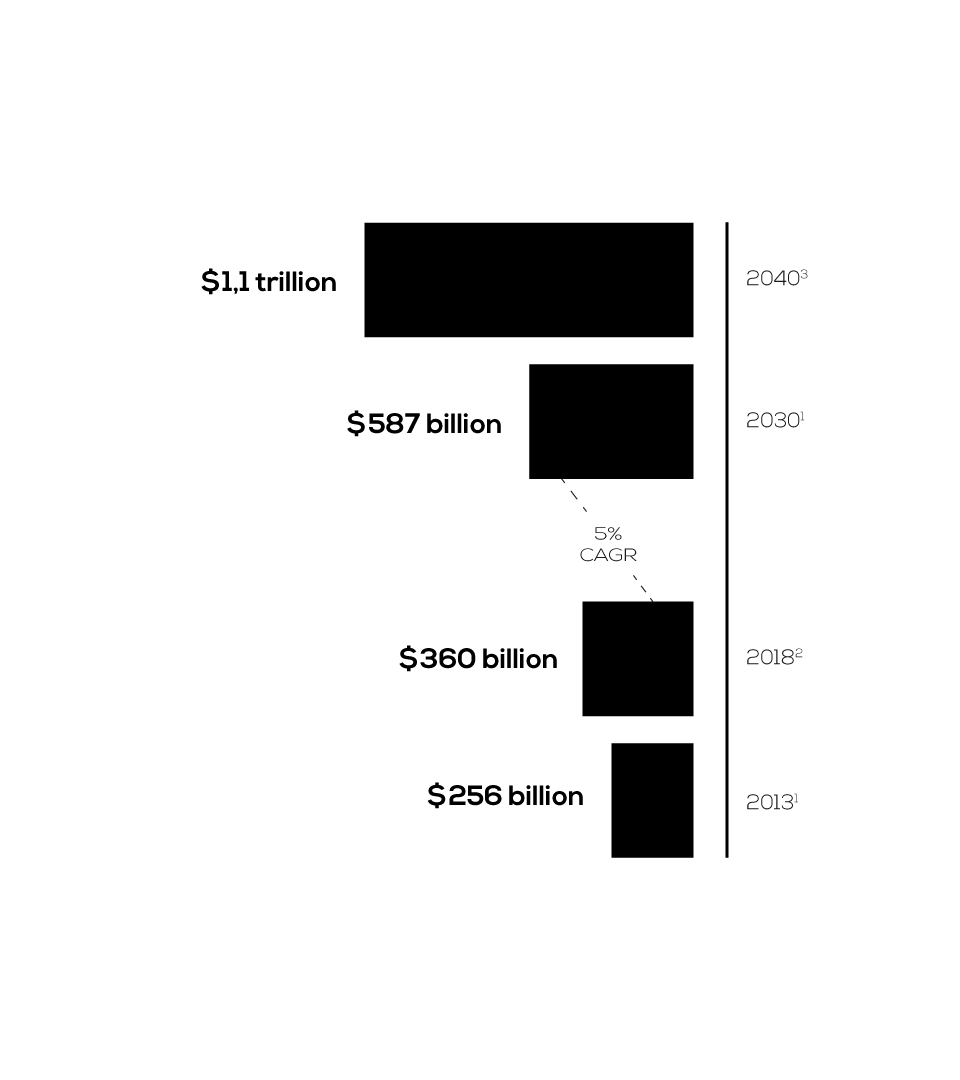 Space 4.0 is emerging as one of the most lucrative industries globally. Cheaper, smaller, faster tech has created a surge of innovation, diversity and commercial growth – paving the way for smaller companies to innovate and disrupt the space industry – from anywhere in the world.

Many mainstream jobs today didn’t exist 10 years ago – the same is true for the next 10 years. The questions we ask today will help us create the jobs of tomorrow. How can we harness the power of data generated from space and apply it to practical applications on earth? How can we control the risk of weaponising space with law and ethics? What can we learn about social impact here and apply on other planets?

Diversity and inclusion has decentralised the space industry – one city or country no longer dominates the space sector – but the need for collaboration and cross-pollination of ideas remains. International Space City provides a virtual commercial city dedicated to advancing the business of space while maintaining the benefits of decentralised innovation. 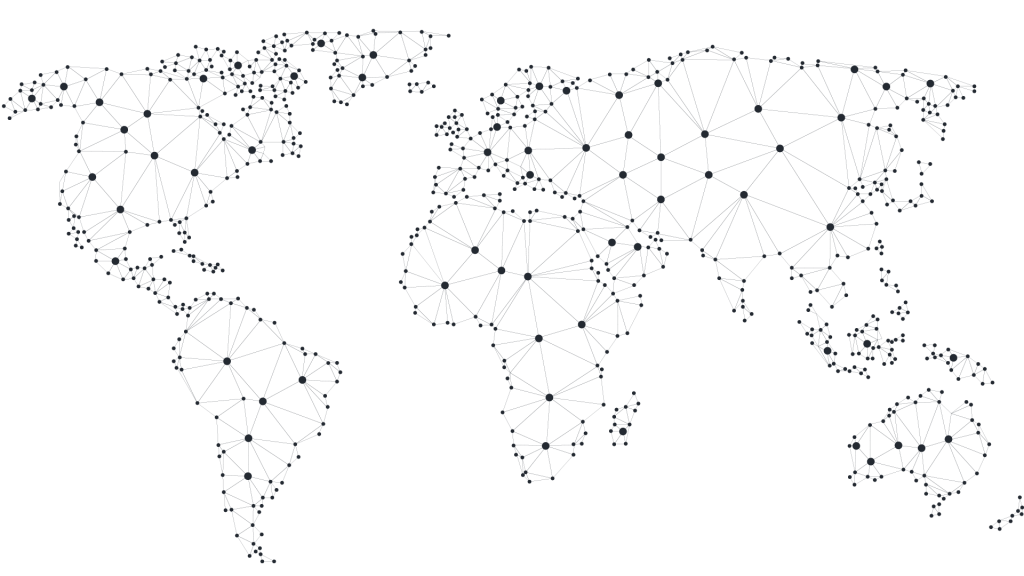 International Space City is based in Liverpool, North West England – a region synonymous with space, science and social innovation since the 1800s.

Its modern space programme began in the 1940s. By 1957 the Lovell Telescope in Cheshire was the largest in the world and in 1969 tracked the Eagle landing (first manned moon landing). 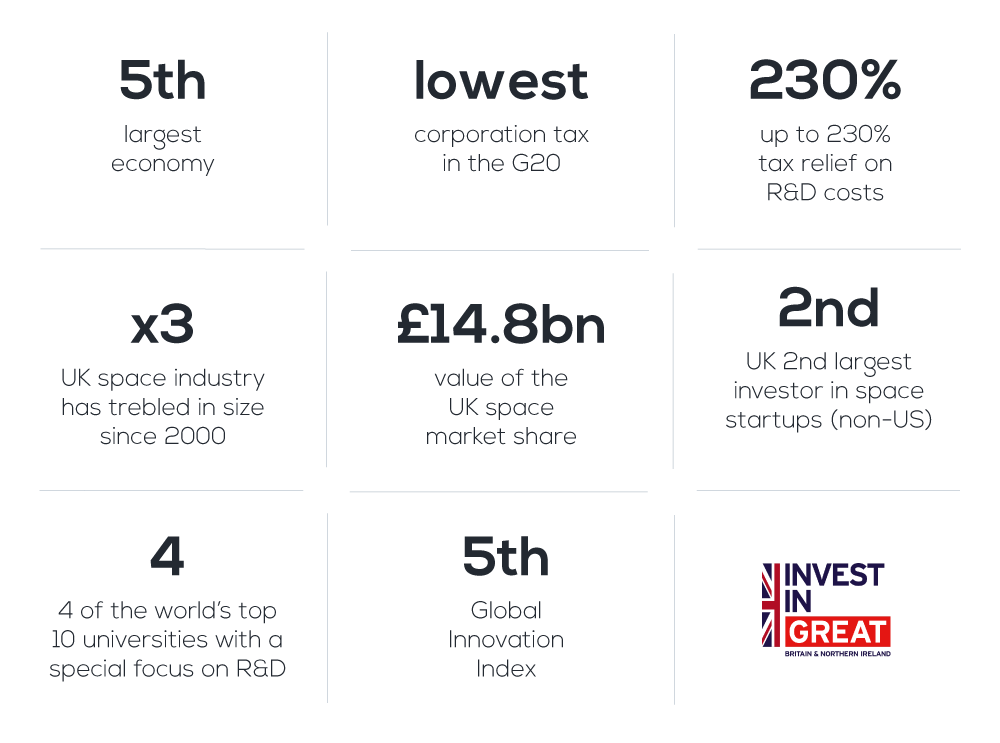 There’s never been a better time to register your business in the UK. Take advantage of the UK’s low corporation tax, leadership in innovation and talent from the world’s top universities.

Spacehackers is an online, six-week leadership and mini-MBA training programme to give you the tools, mindset, and community needed to turn your idea into a business idea and become one of the new leaders of the global space industry.

International Space City is the world’s first virtual commercial city dedicated to advancing the business of space. We exist to support the decentralised commercialisation of the space industry, accelerate global growth of responsible business, and foster innovation. Through our flagship  entrepreneurship programme – Spacehackers – we are partnering with governments and business to support the creation of 1 million Arab women space entrepreneurs.

Get the latest opinion, analysis and news from around the world with a focus on the space industry, entrepreneurship, and responsible business.